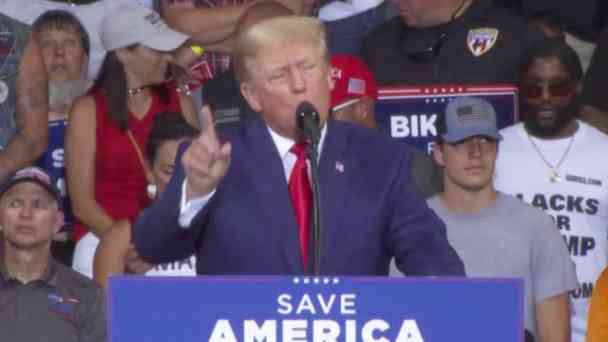 The Department of Justice insisted on a key point already made by federal investigators and the National Archives: The documents that were seized from Mar-a-Lago "indisputably" belong to the government. Veuer’s Maria Mercedes Galuppo has the story. 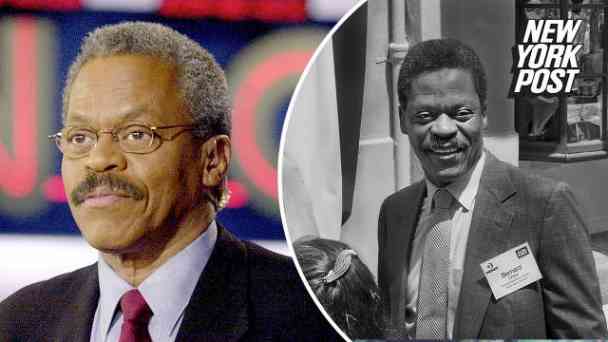 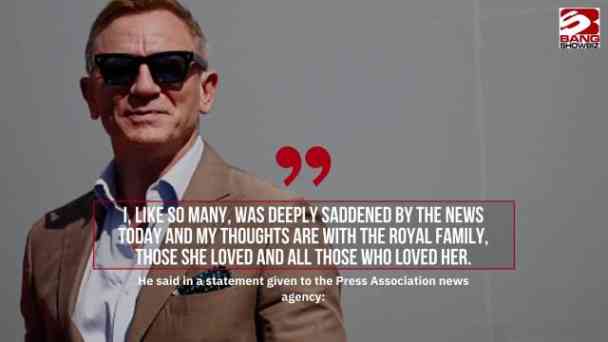 Daniel Craig has paid tribute to Queen Elizabeth after she died “peacefully” aged 96. 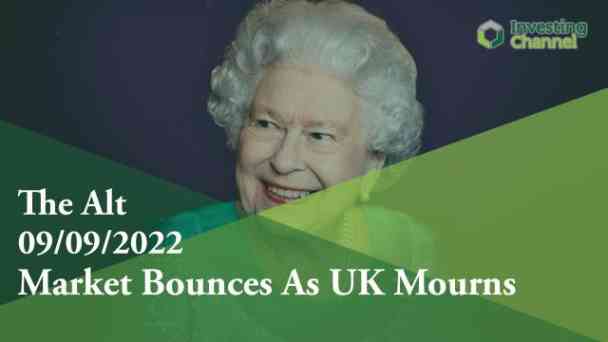 Yesterday saw the sad news that Queen Elizabeth II has passed away.

Well-known figures around the world, including the likes of Elton John and US President Joe Biden have paid tribute to the late Queen Elizabeth II. Queen Elizabeth died peacefully at Balmoral Castle in Scotland on Sept. 8. Singer Cher took to Twitter to share a touching tribute to the late monarch but fans noticed something strange in her post. In the tweet, Cher recalled the time she met Queen Elizabeth in 1988 and again in 2001. Cher noted that she was in a long line of people waiting to meet her. when the monarch got to the singer she asked her “pertinent questions and seemed genuinely interested in talking 2 me”. The singer then said was “proud” before adding the cow emoji and saying that Queen Elizabeth “had a great sense of humor”. Fans were quick to realize that Cher likely meant to use the goat emoji as GOAT is an acronym that stands for ‘Greatest of All Time’.