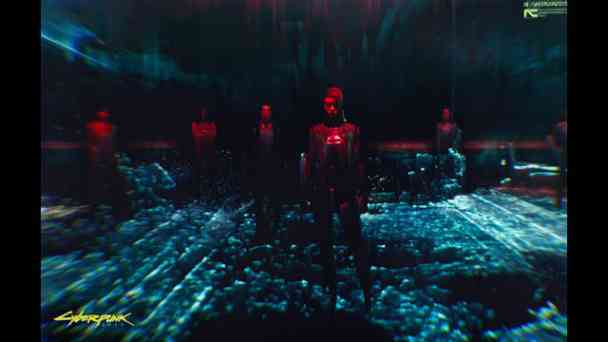 Cyberpunk 2077 is getting a Cyberpunk Edgerunners crossover

The worlds of 'Cyberpunk 2077' and the anime 'Cyberpunk Edgerunners' are set to collide with patch 1.6. 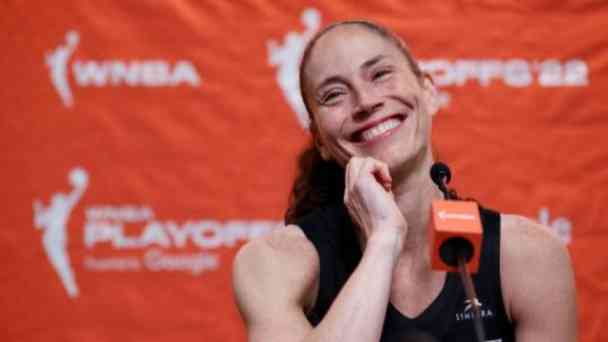 Sue Bird has called time on her career after her Seattle Storm side failed to advance in the WNBA Finals. The Aces held off the Storm 97-92 in Game 4 in the best-of-five semi-final series to progress to the final. Bird announced in June that the current WNBA season would be her last. She finished her final game with 8 points and 8 assists. "Obviously, so thankful for 20 years here. I’m going to miss it so much. I’m not going anywhere. But I’m going to miss it," Sue Bird. Bird, the No. 1 overall pick in the 2002 WNBA draft, is the league’s all-time assists leader and a 13-time All-Star. The 41-year-old played her entire career with the Storm, where she won four championships. She is seen as one of the best point guards of all time. Sue Bird’s Achievements 4x WNBA Champion 13x All-Star 5x Olympic Gold Medalist 2x NCAA Champion 5x Euroleague Champion 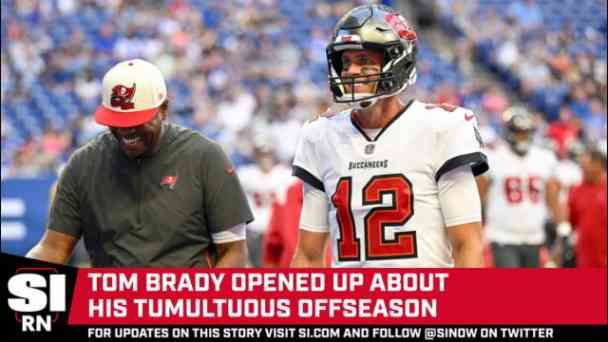 Tom Brady has found himself having to answer for his 11-day absence from training camp earlier in the preseason on multiple occasions throughout the build-up to the Buccaneers 2022 opener. 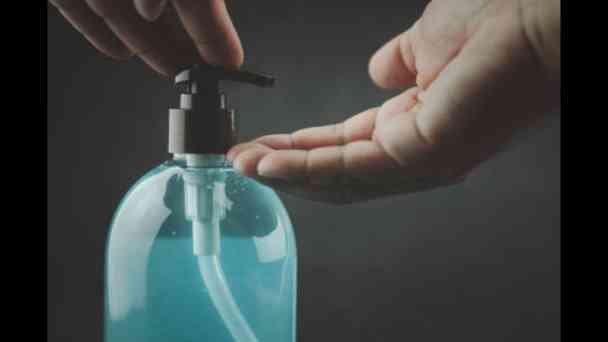 The COVID-19 pandemic appears to be ending for most countries. However, some of the habits we adopted during the pandemic are still useful as we try to remain healthy in the long term. Here are three COVID-19 pandemic habits you should try to keep doing. Keep Your Hands Clean Hand hygiene is a simple way of cutting the transmission of other viruses and bacteria. Clean Air Ventilation has always been important, but the pandemic reminded everyone just how important it is. Keeping your home and office space well ventilated is essential when combating aerosol-transmitted diseases. Staying Home When Sick One of the biggest lessons of COVID-19 has been the importance of unwell people staying away from work. If possible, work from home when you feel a cold or flu coming on to stop the spread of viruses within the office. 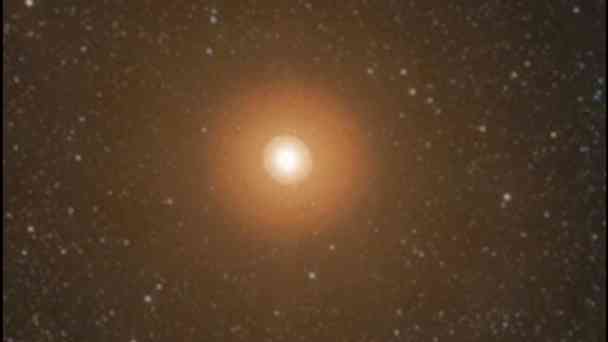 2,000 Years Ago Red Supergiant Betelgeuse Was a Different Color Entirely