Amazon To Take On TikTok?

Megan Thee Stallion is now seeking at least $1 million in damages in her lawsuit against record label 1501 Certified Entertainment. The rapper’s attorneys claim that she has “satisfied all option periods” in her contract with the release of her new album Traumazine. She is asking a judge to declare that Traumazine and her album Something for Thee Hotties both constitute an ‘album’ as defined in the contract. The rapper was initially only seeking non-monetary relief. however, she claims that the record label has refused to hand over her share of royalties from her music. 1501 has adamantly denied any wrongdoing and claimed that Something for Thee Hotties “does not meet the requirements for an album”. Stallion is set to be deposed in October and a trial is not expected until around May 2023, according to Rolling Stone. According to movie industry insiders, a new deal has been reached regarding the rights to the iconic character of James Bond that will ensure the super spy can be seen on the big screen for another decade and a half. Destiny is coming to Fortnite, according to a recent datamine. Athletics icon Usain Bolt has moved to trademark a logo of his signature victory pose. The retired sprinter submitted a trademark application in the US on Aug. 17. The filing shows he intends to use the image for clothing, jewelry, restaurants and sports bars. The Jamaican is known globally for the move, which sees him lean back and gesture to the sky. The 36-year-old routinely struck the pose during his career after winning gold medals and setting world records. The eight-time Olympic gold medallist retired from athletics at the 2017 World Championships in London. Bolt still holds the world records for the 100m and 200m, making him the fastest man in history. 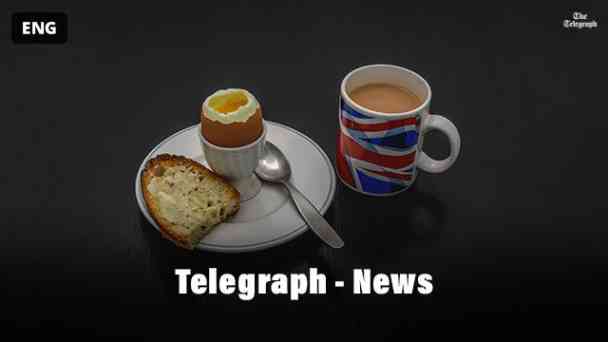