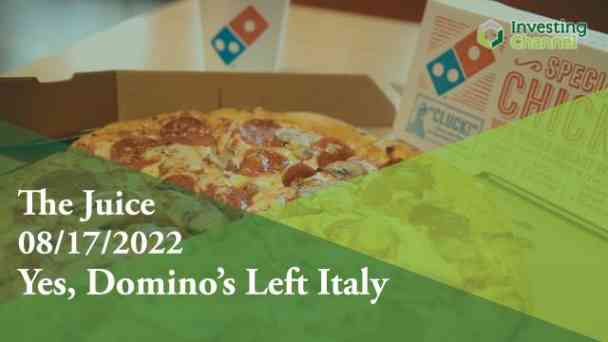 Rather than the Domino's news we are looking at how much it might cost to make your own pizza. 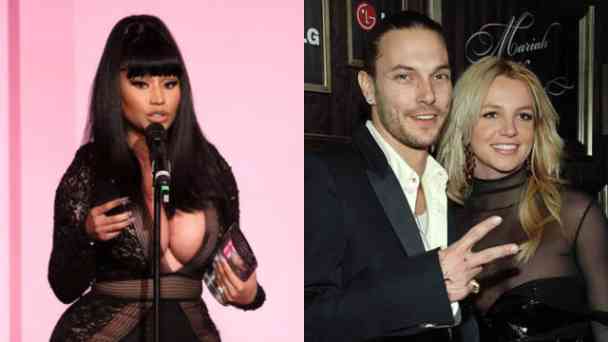 Nicki Minaj has slammed Britney Spears’ ex-husband Kevin Federline for publicly questioning the singer’s parenting abilities. During an Amp livestream, Minaj called Federline a “clown” and claimed that he was trying to break Spears down as she is now “happy” and “free”. Minaj claims that “only cowards use the media against a famous person who they once loved”. The rapper hopes that “karma” comes back around for Federline and exclaimed that Spears “loves her kids more than life itself”. The Super Freaky Girl rapper then accused Federline of trying to encourage Spears’ kids to be a part of his “nonsense”. When they look back, they’re gonna say, ‘Why, why, why did we do this?’ They’re kids. They don’t know how detrimental this is. But you know, Nicki Minaj. She ended her rant by telling Federline to “leave [Spears] the f*** alone”. 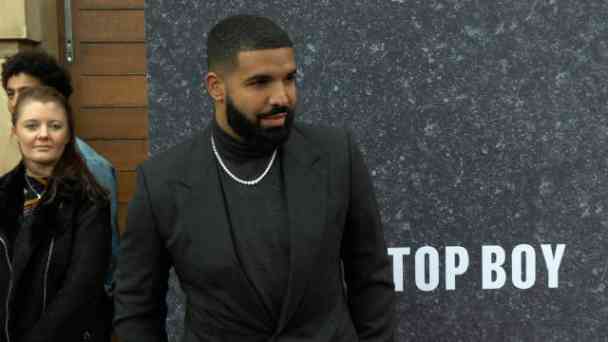 Drake has broken yet another music record

Drake is obviously nowhere near done when it comes to breaking music records, as the Canadian star has now officially become the artist with the most top five hits in Billboard chart history. 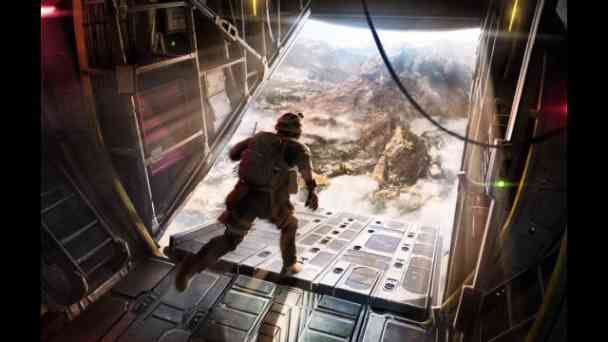 Could 'Call of Duty: Warzone 2' be on its way this November? 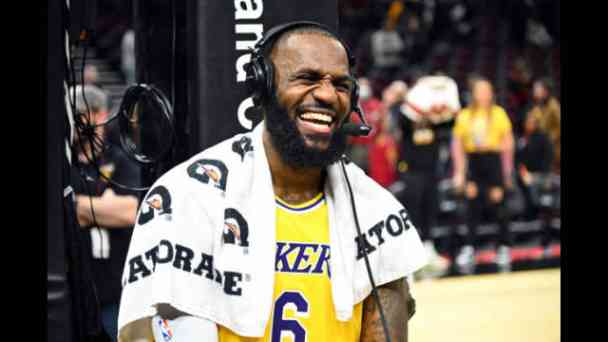 LeBron James has agreed to a two-year contract extension with the Los Angeles Lakers. The contract is worth $97.1 million and includes a player option for the 2024-25 season. The extension means James is now the highest-earning player in NBA history with $532 million in guaranteed money. Despite approaching 38, James remains an All-NBA level player and the centerpiece of the Lakers’ contention hopes. James was limited to signing a two-year extension due to turning 38 in December. James will be hoping that the Lakers will be able to challenge for the title during the next two years. The Lakers missed the playoffs in 2021-2022, despite James averaging 30.3 points, 8.2 rebounds and 6.2 assists. 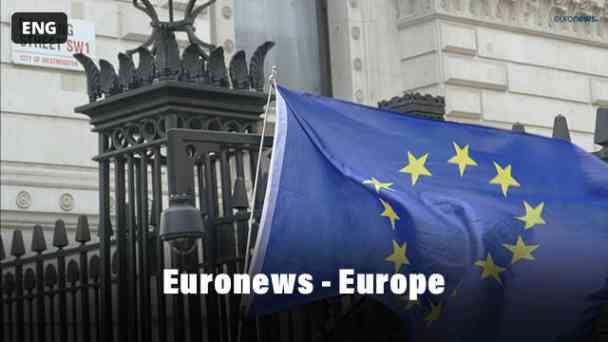