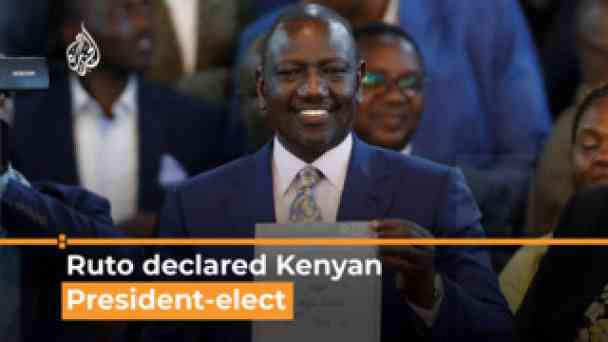 From frustration to joy, these are scenes from Kenya after the country elected William Ruto as the new president. 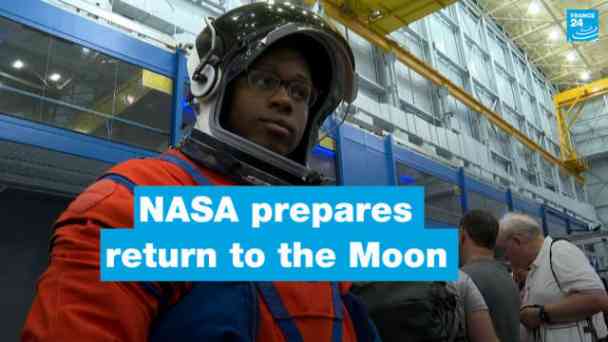 NASA is preparing to send astronauts back to the Moon as part of the Artemis program, with the goal of eventually sending humans to Mars in the long term. The first spaceflight in this endeavor, Artemis-1, is expected to lift off without a crew on August 29 to fly in orbit around the Moon and back to Earth. But astronauts are already training at NASA's Johnson Space Center in Houston for subsequent lunar missions. 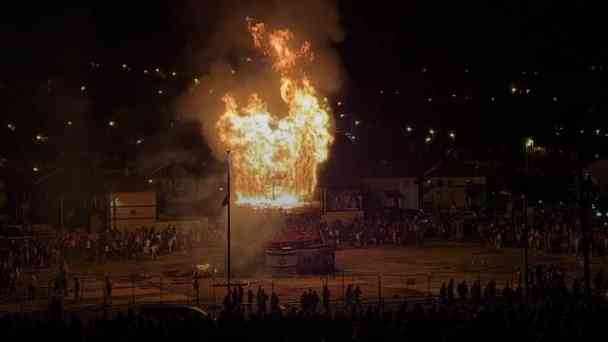 DUP leader Sir Jeffrey Donaldson has condemned the placing of poppy wreaths, flags and images on a nationalist bonfire in Londonderry. Sir Jeffrey described the actions as an “outrageous and offensive display of hate”, which should be “universally rejected”. He tweeted: “When this generation is told there was no alternative to violence, this is the result. “Time Michelle O’Neill gave leadership & opposed this hatred. “There was always an alternative to killing people.” The bonfire in Derry’s Bogside area displayed images of the Queen, a PSNI Land Rover as well as flags and wreaths. A large crowd gathered to watch the bonfire being lit on Monday night. 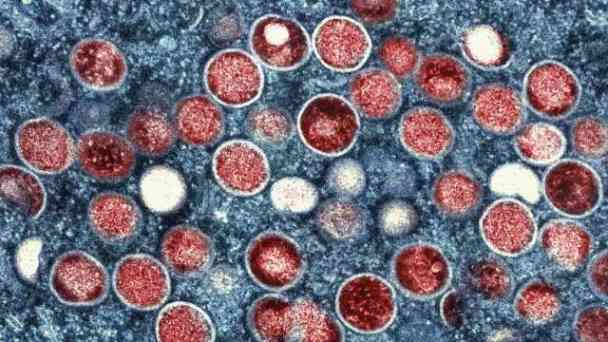 It could be a while before there is any official name change of "monkeypox from the World Health Organization. The organization is first holding an open forum on what the new name should be. This comes after criticism not only for the name but for early guidance about infection spread adding to stigma."The more our public health officials continue to only describe the epidemiology in a certain community, certain risk group, the more individuals outside that risk group continue to ignore both warning signs and harm reduction strategies," said Dr. Jason Farley, infectious disease nurse epidemiologist at The Johns Hopkins School of Medicine.The WHO says these name changes happen to avoid causing offense to cultural, social, national, regional, professional or ethnic groups, plus to reduce harm to trade, travel, tourism or animal welfare.The WHO is one piece of this. They name diseases, but a different group of scientists the ICTV, or International Committee on Taxonomy of Viruses decides the formal scientific name of the species a virus is given. That process has a long, precise set of requirements. An ICTV member tells Newsy for monkeypox, a likely species name change would still include monkey."Meanwhile, parts of the world struggle to get the monkeypox vaccine."To date, there are no vaccines that we have received as Africa for monkeypox, though we continue to engage with the relevant institutions and our partners across the world to try and get monkeypox vaccines here to the continent," said Ahmed Ogwell, acting director at the Africa Centers for Disease Control and Prevention.The FDAs emergency authorization is allowing providers to fraction out doses to get more Americans vaccinated.  In the meantime, the WHO is changing the process when it comes to the way they are naming their clades, which are essentially strains of the monkeypox virus. Before, they used to go first by the name of where a particular clade would first originate. Instead, now and moving forward they are naming clades in sequence as "clade I, II or III," and so on. 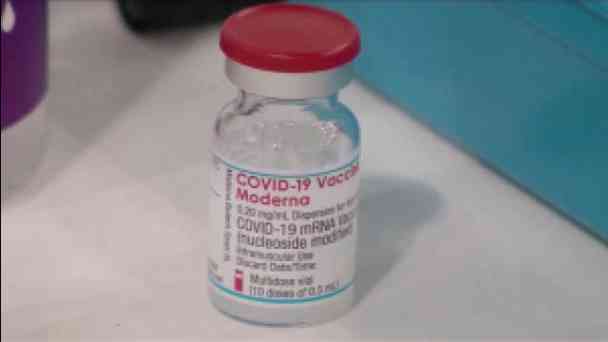 Moderna has just found approval for its new vaccine in the UK, so is the US far behind? Veuer’s Tony Spitz has the details. 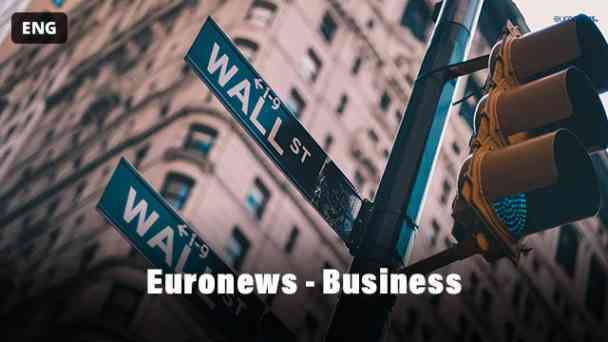 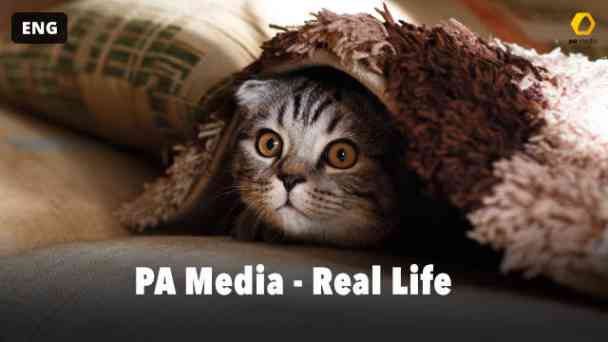