Rapper A$AP Rocky has been charged with assault and "personally using a firearm" after allegedly shooting his former friend in November 2021. 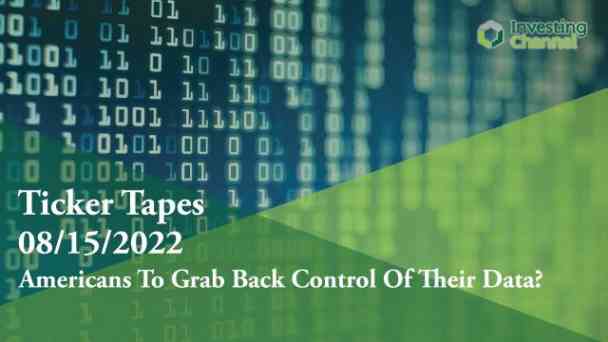 Americans To Grab Back Control Of Their Data? 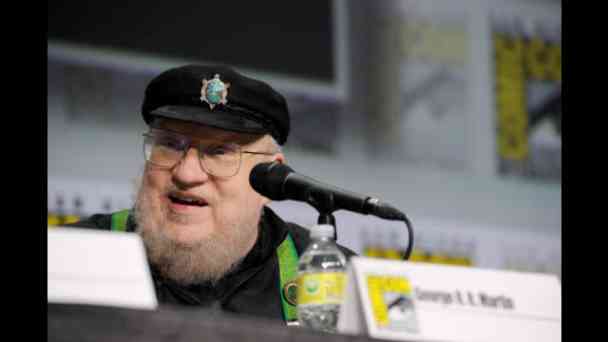 George RR Martin Says 'House Of The Dragon' Is “Magnificent”

HBO’s House of the Dragon series has received good initial reviews, but now it has received George RR Martin’s seal of approval. House of the Dragon is a prequel to HBO’s hit TV show Game of Thrones and is inspired by Martin’s book Fire & Blood. In a recent blog post, Martin revealed he has seen all episodes of the new show and says it is “magnificent work.” "Ryan and Miguel and their amazing cast and crew have done some magnificent work," George RR Martin. The series is set two hundred years before the events of the Game of Thrones series. Martin says he collaborated closely with showrunners Ryan Condal and Miguel Sapochnik on the show. The pair previously received an Emmy for their work directing on Game of Thrones. 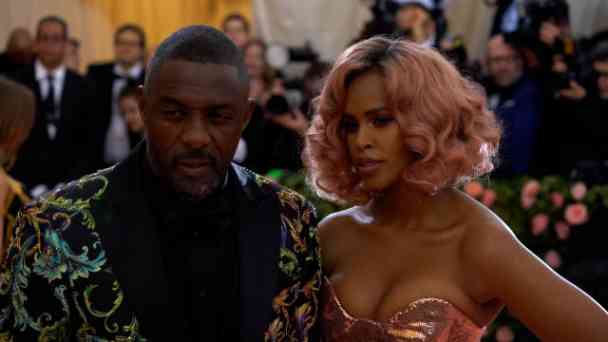 Idris Elba has opened up about the challenges of making his new thriller ‘Beast’, and especially how hard it was to pretend to be fighting with an imaginary lion on set. 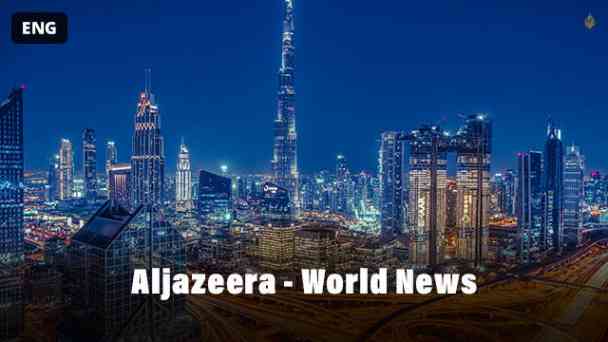