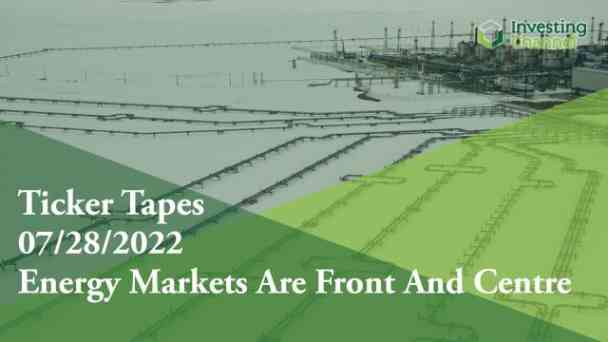 Energy Markets Are Front And Centre

Many of the week's top performing ETFs are energy oriented. 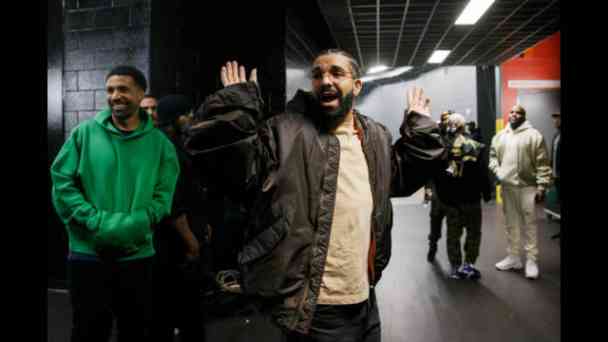 Drake has responded to the backlash he received after Twitter account @CelebJets reported that he took a 14-minute flight on his private jet. The 38-mile journey from Toronto to Hamilton used 402 gallons of fuel and emitted 4 tons of CO2 emissions into the atmosphere. The Canadian rapper was heavily criticized for the journey on social media, with one person tweeting that Drake is “part of the problem”. Drake commented under a post by Real Toronto Newz on Instagram, clarifying the short journey. This is just them moving planes to whatever airport they are being stored at for anyone who was interested in the logistics, Drake. The God’s Plan rapper ended the post by revealing that “nobody takes that flight”. This comes after Kylie Jenner recently faced backlash for several short trips she supposedly took on her private jet. 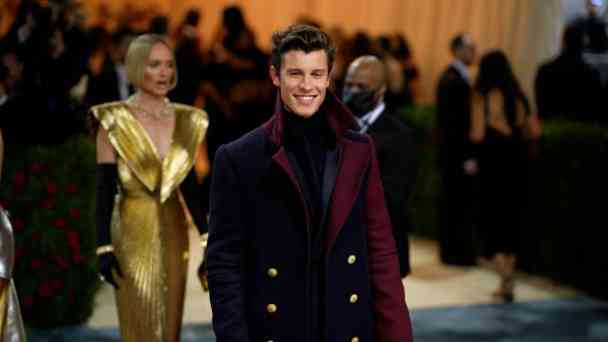 Shawn Mendes has decided to cancel all the rest of the shows on his ‘Wonder World Tour’ as he continues to focus on his mental health. 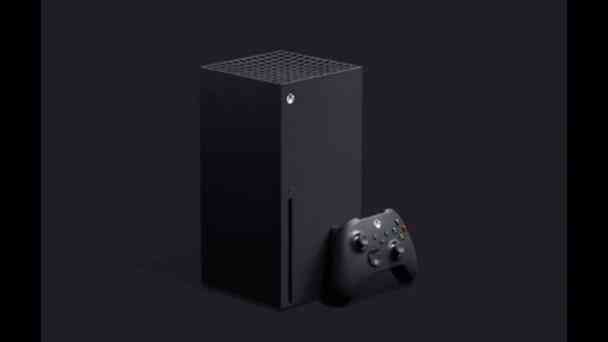 Gaming duration has no link to levels of well-being, study from the Oxford Internet Institute, contradicting a 2020 study. 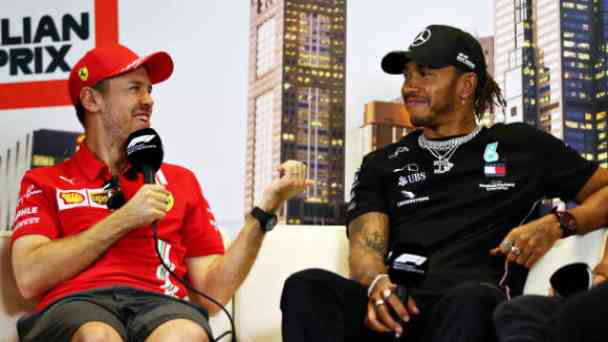 Lewis Hamilton has described racing Sebastian Vettel as “an honour” following Vettel’s decision to retire from Formula 1. In a message posted on Instagram, Hamilton thanked the German driver for leaving the sport in a better place than he found it. @sebastianvettel it's been an honour to call you a competitor and an even greater honour to call you my friend. You're leaving this sport better than you found it which is always the goal, Lewis Hamilton. Vettel announced his plans to retire from Formula 1 at the end of the season on July 28 after 15 years in the sport. Vettel will leave the sport sitting third on the all-time list of Grand Prix winners, with 53 victories. Putting him behind only Hamilton (103) and Michael Schumacher (91) in the all-time standings. The 35-year-old also has four Drivers’ World Championships titles to his name, the fourth highest of any driver. 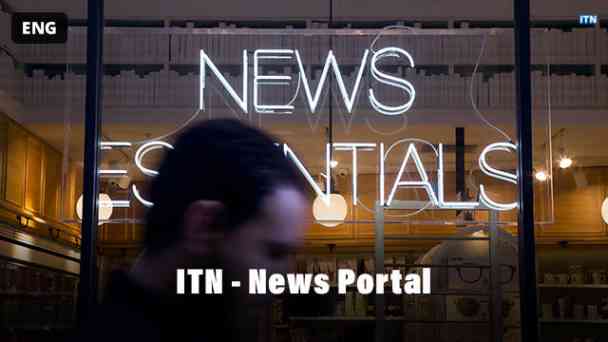