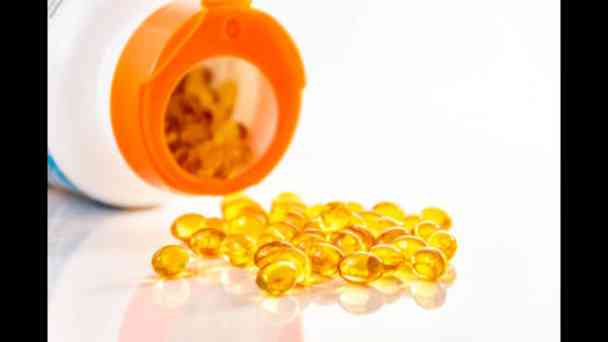 Taking vitamin D supplements to protect your bones isn't necessary if you are a healthy adult, according to a new study. The research shows that taking supplemental vitamin D3 did not reduce the risk of hip, wrist or pelvic fractures. However, the study's results would not apply to people with a severe vitamin D deficiency, low bone mass, or osteoporosis. The study also doesn't apply to those in nursing homes because of the unique factors of their living environments. "They may not get out to get sunlight exposure to their skin or have good nutrition, both major sources of activation of vitamin D," Dr. Meryl LeBoff, professor of medicine at Harvard Medical School. Vitamin D is needed by the body to fully absorb calcium from the intestines. The vitamin also plays a role in immune health, brain cell activity and how muscles function. 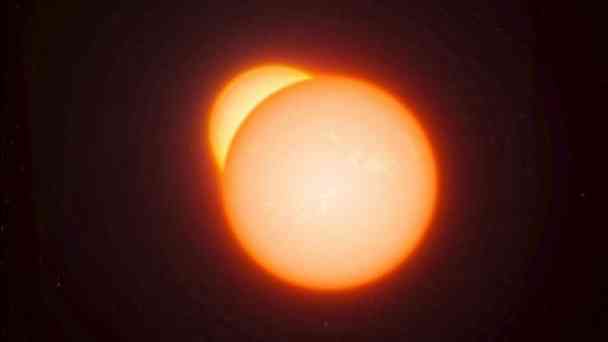 A New Theory Says Our Sun Could Have a Twin

The distant reaches of our solar system have always been poorly understood, but a new theory may shed some light. 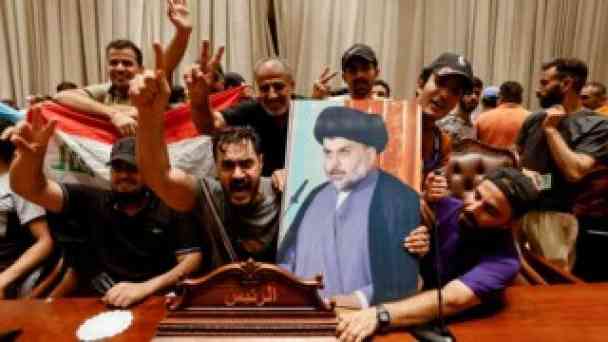 Demonstrators pull back after storming Iraq's parliament, in protest at the nomination of a new Prime Minister. 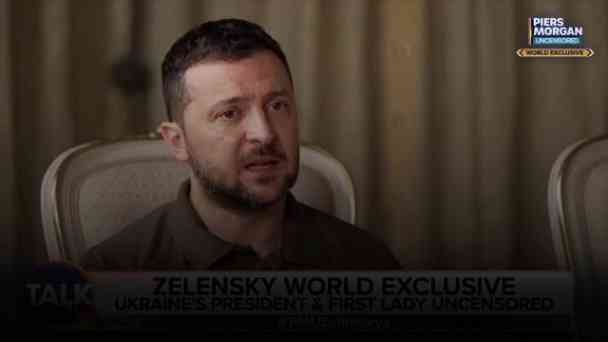 Zelensky says he does not want Boris Johnson to ‘disappear’

Volodymyr Zelensky has said he does not want Boris Johnson to “disappear” after he stands down as Prime Minister. The Ukrainian president made his remarks during an interview on Piers Morgan Uncensored, where he appeared alongside his wife, First Lady Olena Zelenska. Piers Morgan Uncensored is on TalkTV, Monday to Thursday, 8pm (Sky 526, Virgin Media 627, Freeview 237, Freesat 217 and Sky Glass 508) and live and on demand on the TalkTV app, at Talk.TV and on YouTube. 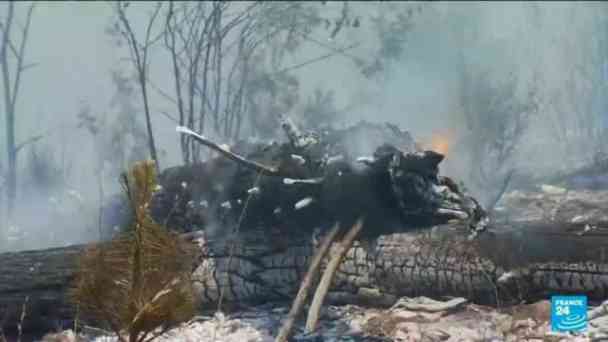 Firefighters finally started to control California's largest wildfire so far this year, halting its eastward expansion toward nearby Yosemite National Park while thousands of people remained under evacuation orders. The Oak Fire had expanded rapidly after it began on Friday, overwhelming the initial deployment of firefighters, as extremely hot and dry weather fueled its galloping pace through dry forest and underbrush. 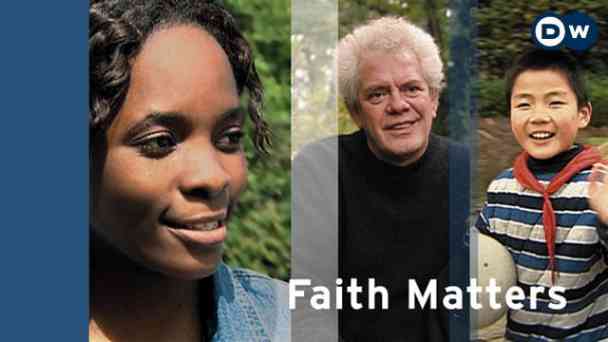 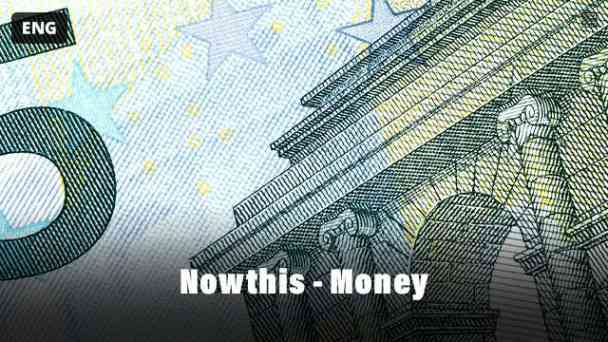