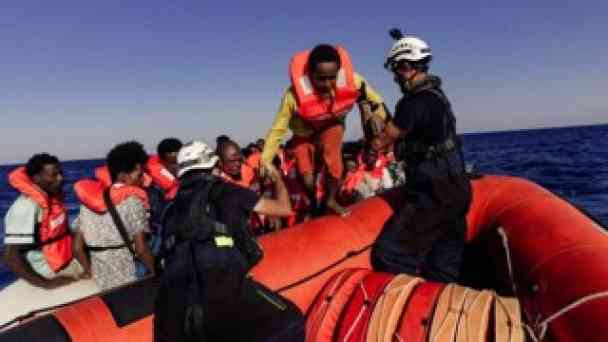 More than a thousand migrants arrive in Italy in a matter of hours after crossing the Mediterranean. 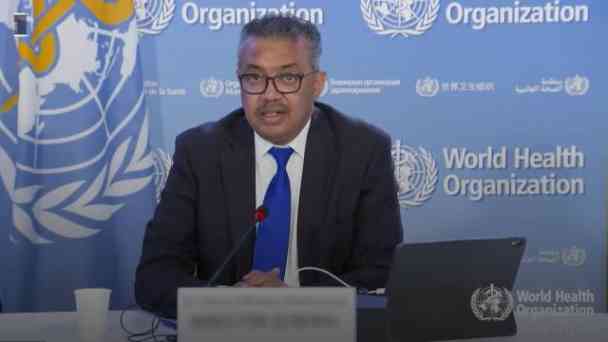 The World Health Organisation has declared a public health emergency of international concern over an outbreak of monkeypox in Europe. The virus has infected more than 16,000 people in 75 countries and territories, with five deaths attributed to the disease. The WHO's director-general Dr Tedros Adhanom Ghebreyesus said the virus posed a high risk to human health in Europe, adding there was a "clear risk" that the disease would continue to spread worldwide. 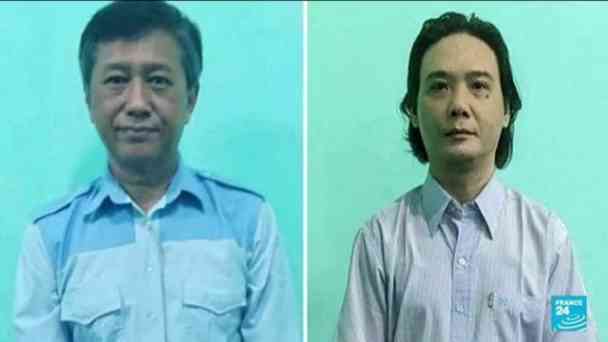 Myanmar's government confirmed Monday it had carried out its first executions in nearly 50 years, hanging a former lawmaker, a democracy activist and two other political prisoners who had been accused of a targeted killing after the country's military takeover last year. 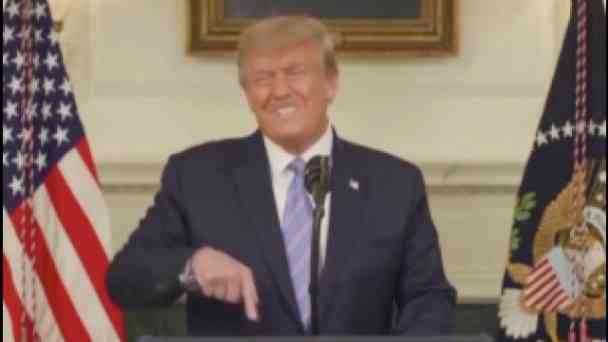 Outtakes From Jan. 7th Pre-Recorded Trump Speech Reveals Him Saying ‘I Don’t Want to Say the Election Is Over’

Even after the Capitol riots and the election was certified, he still refused defeat. Veuer’s Tony Spitz has the details. 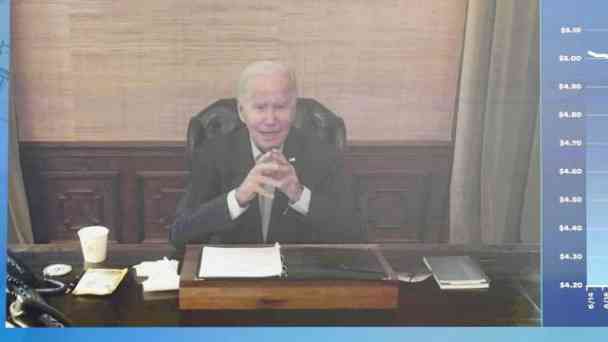 President Joe Biden likely contracted a highly contagious variant of the coronavirus spreading rapidly through the United States, and now has body aches and a sore throat since his positive test, according to an update from his doctor on Saturday.The variant, known as BA.5, is an offshoot of the Omicron strain that emerged late last year, and it's believed to be responsible for the vast majority of coronavirus cases in the country.Dr. Kevin O'Connor, the president's physician, wrote in his latest update on President Biden's condition that Biden's earlier symptoms, including a runny nose and a cough, have become "less troublesome." O'Connor's earlier notes did not mention the sore throat or body aches.President Biden's vital signs, such as blood pressure and respiratory rate, "remain entirely normal," and his oxygen saturation levels are "excellent" with "no shortness of breath at all," the doctor wrote.O'Connor said the results of the preliminary sequencing that indicated the BA.5 variant do not affect President Biden's treatment plan "in any way."President Biden tested positive for the virus on Thursday morning. He has been isolating in the White House residence since then. Administration officials have emphasized that his symptoms are mild because he has received four vaccine doses, and he started taking the antiviral drug Paxlovid after becoming infected.During a virtual meeting with economic advisers on Friday, President Biden was hoarse but insisted, "I feel much better than I sound."In his previous update on President Biden's health, O'Connor said the president had an elevated temperature of 99.4 F on Thursday evening, but it returned to normal after taking Tylenol.Additional reporting by the Associated Press. 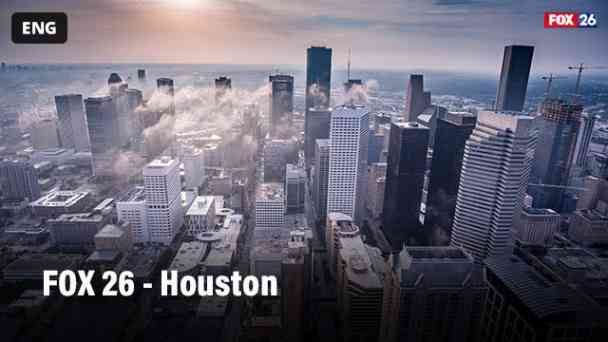