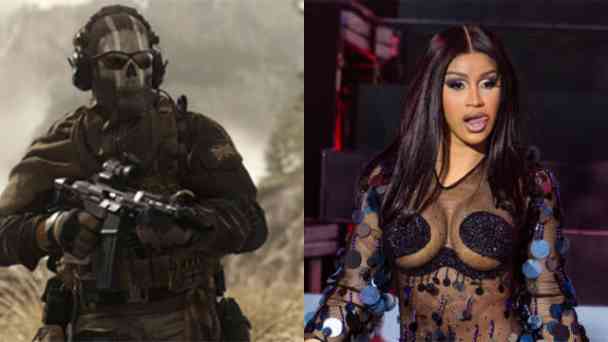 Modern Warfare 2 isn't due to release till October, but Activision’s marketing campaign for the game is well underway. The latest example comes in the form of Cardi B’s music video for her latest song Hot S**t featuring Kanye West and Lil Durk. In the video, the rapper is wearing a diamond-encrusted Ghost necklace, as in a Simon ‘Ghost’ Riley necklace. Ghost is expected to make his big return to the franchise when Modern Warfare 2 launches on Oct. 28. Call of Duty took to Twitter, writing, “The real reason diamonds are a girl’s best friend." Who knows, maybe one of us has encountered the rapper on multiplayer, and we didn’t even know it. 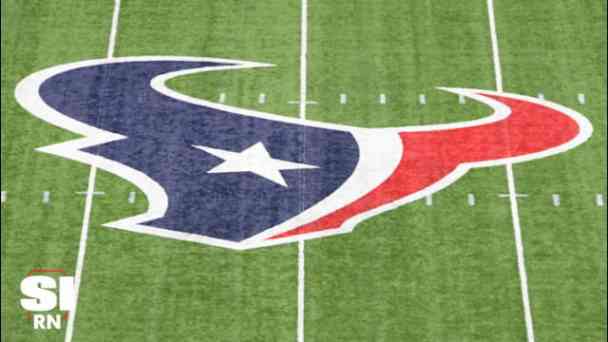 The Houston Texans have settled 30 claims that were made or planned to be against them as part of the Deshaun Watson sexual misconduct allegations. 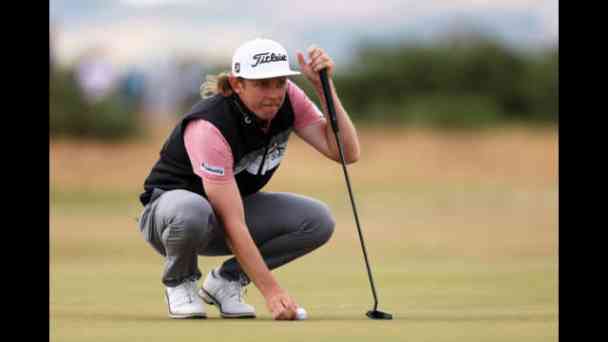 The winner of the historic 150th Open Championship, Cameron Smith, has refused to rule out joining the LIV Golf series. Speaking after his major win, the 28-year-old said he left those kinds of decisions to his team. "My team worries about all that stuff. I'm here to win golf tournaments," Cameron Smith. The Australian added that he didn’t think it was good that reporters were asking him about the new series so soon after his win. Smith described winning an Open Championship at St Andrews as “unbelievable.” Smith overtook McIlroy in the final round of the open and described his rival as “probably the most consistent player out here.” McIlroy is now facing an eight year without a major title despite finishing in the top five nine times over the same period. 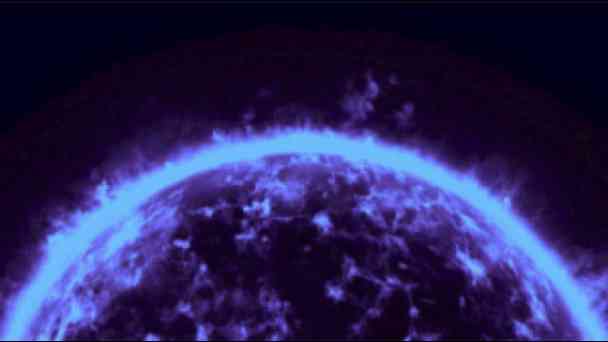 It would explain why the Milky Way has so few red giants. 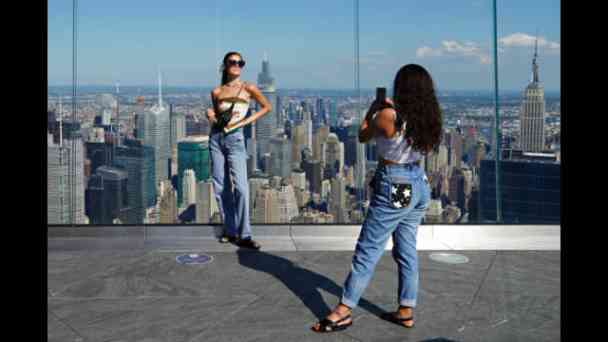 5 Of The Most Instagrammable Spots In New York City

Here are five amazing spots that will make your Instagram grid look great during your trip to New York. 1. Brooklyn Bridge This bridge should be on everybody’s photo spot list for their trip to the Big Apple. It’s hard to get bad photos of this modern engineering marvel, but the best light will be at sunset and sunrise. 2. The Oculus Designed by Spanish architect Santiago Calatrava, this glass and steel structure is truly breathtaking. 3. Washington Square Park The park has always been a gathering place for the creative community of New York. The Washington Square Arch is one of the most iconic landmarks in New York and makes a great backdrop for your photos. 4. The Flatiron Building You can’t be in the city without getting a shot of this triangular 22-story, 285-foot building. 5. The Edge The Edge is the highest outdoor sky deck in the Western Hemisphere and offers 360-degree views of New York City. Not only does it offer great pictures, but the glass floor experience is sure to get your heart racing. 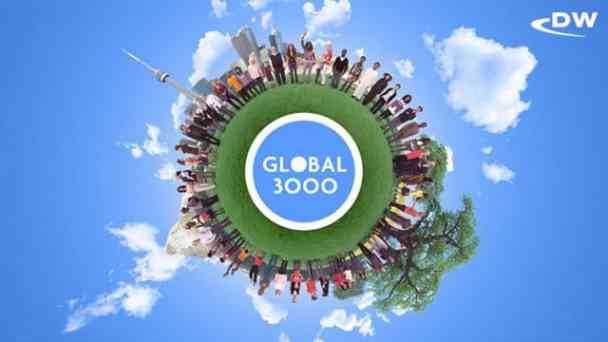 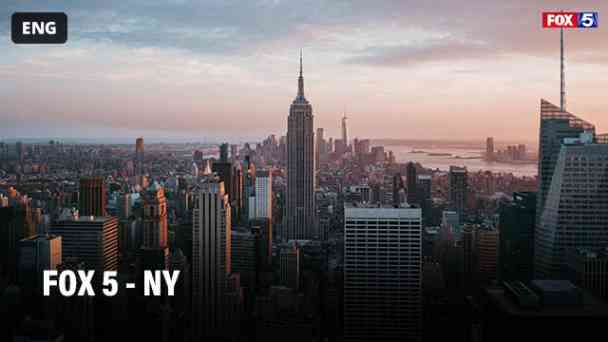