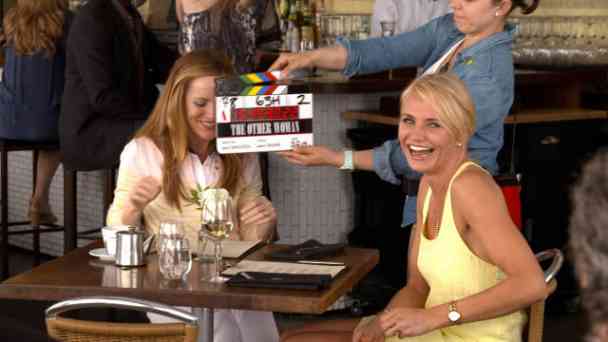 Cameron Diaz is returning to acting after nearly a decade

Cameron Diaz is coming out of retirement after nearly a decade, for a new action comedy appropriately titled ‘Back in Action’, co-starring Jamie Foxx. 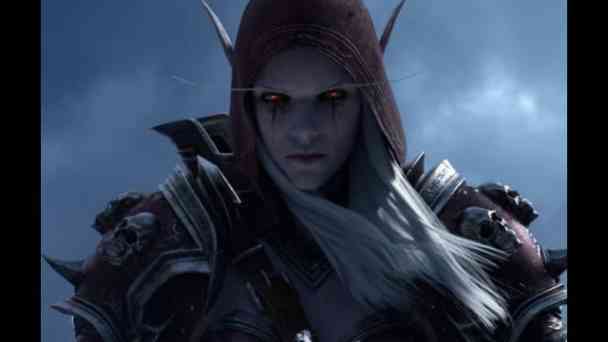 Blizzard hopes its acquisition of Proletariat will help meet the 'World of Warcraft' fans' "voracious appetite". 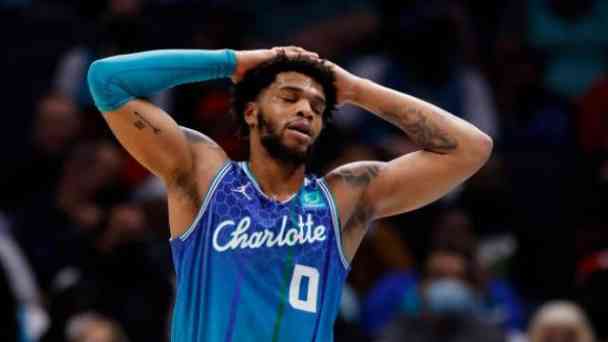 Charlotte Hornets forward Miles Bridges was arrested on a felony, according to the Los Angeles Police Department. The 24-year-old was later released after posting $130,000 bail and is due back in court on July 20. TMZ reported that he was arrested for felony domestic violence after being involved in a fight that “turned physical.” Bridges was a first-round pick in 2018 out of Michigan State and has played four seasons with the Hornets. He averaged 20.2 points and seven rebounds per game last season while helping the Hornets reach the postseason play-in game. Bridges is a restricted free agent after the Hornets extended Bridges a qualifying offer. He rejected a $60 million deal to stay with the Hornets last offseason. 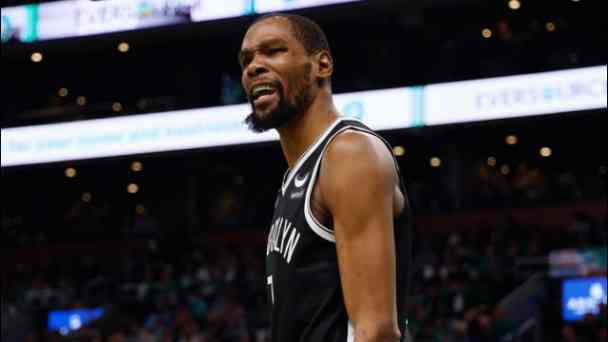 NBA star Kevin Durant has reportedly asked the Brooklyn Nets for a trade. 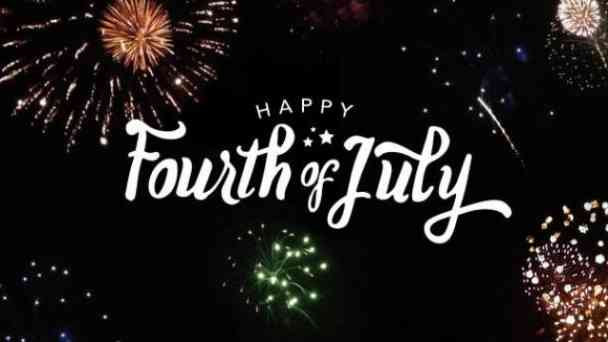 Why Fireworks Became A Fourth Of July Tradition

The Fourth of July is undoubtedly the biggest day for fireworks in the United States. The man responsible for the Fourth of July fireworks is said to be the 2nd US President, John Adams. On July 3, 1776, Adams wrote a letter to his wife with instructions on how future Independence days should be celebrated. "Pomp and Parade, with Shews, Games, Sports, Guns, Bells, Bonfires and Illuminations from one End of this Continent to the other from this Time forever more," John Adams. A year and one day later, the first-ever official Fourth of July fireworks display took place over Philadelphia. This was despite the fact that the Revolutionary War was still underway and would continue until 1783. By 1783, fireworks had become widely available to the general public, cementing their place as a tradition. 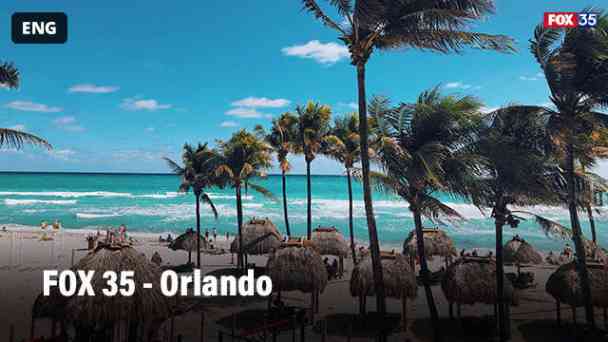 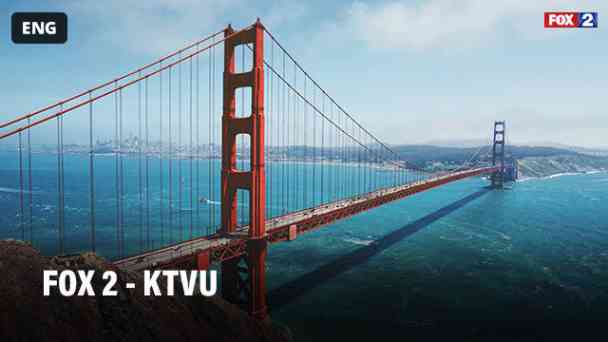