A robot painter creating likenesses of the biggest names performing at Glastonbury has said the atmosphere at the festival is “electric”. Ai-Da is heralded as the world’s first ultra-realistic robot artist and is the creation of a team led by Aiden Meller – which has set up a booth to display her talents at Glastonbury’s famous Shangri-La field. The human-faced automaton, whose appearance and name are inspired by famed computer programmer Ada Lovelace, takes between two and eight hours to make its masterpieces – the latest of which include this year’s Glastonbury headliners Billie Eilish, Diana Ross, Kendrick Lamar and Sir Paul McCartney.

Thousands of music lovers returned to Worthy Farm on Wednesday as Glastonbury opened its gates for the first time in three years. Revellers had queued from the early hours to be among the first ticket-holders on site, while others battled travel delays on their journey to Pilton in Somerset amid three days of major rail strikes. The festival is returning with headliners Billie Eilish, Sir Paul McCartney and Kendrick Lamar, with Diana Ross filling the Sunday Teatime Legends slot.

Glastonbury Festival-goers have said the festival is "the best place on Earth” as it returns after a three-year hiatus.

Musician Stormzy has said he is “extremely blessed and grateful” to receive an honorary degree from the University of Exeter.

Speaking at the launch of Paramount+ in the UK, broadcaster Graham Norton said how difficult the decision must have been for the European Broadcasting Union to stop Ukraine hosting next year's Eurovision. 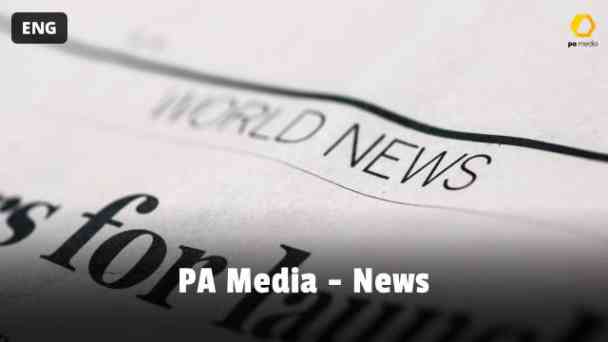 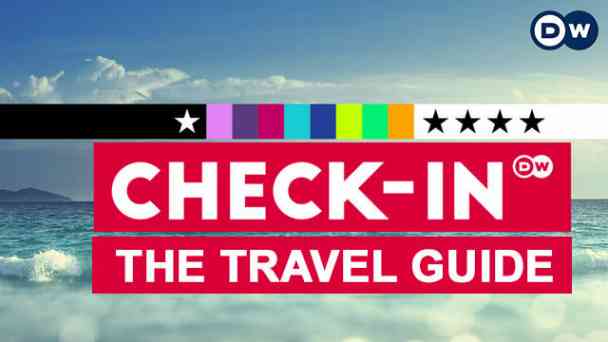